I was born in Lanark, Scotland, in 1948. Perhaps it was the forceps that were instrumental in beginning a fascination with cranial work.

My grandfather, James C. Thomson, had trained as an osteopath in Chicago, and may have met the founder of Osteopathy, Andrew Taylor Still, when Thomson opened a practice in Galen, Missouri in 1910, just 150 miles from Still’s school.

Thomson opened one of the first osteopathic practices in Scotland in 1912.

55 years later, in 1967, his daughter and my mother, Joyce, an osteopath, taught me Swedish massage in the family-run clinic in Scotland that Thomson founded. My father, Sandy, also an osteopath, had the gift of seeing what really troubled people. He was the first to teach me to sense the deeper layers of human interaction, and how to language the perceptive and the intuitive.

I was 19, and about to go to osteopathic school in London. It was an intense immersion into the world of touch, and of illness.

At the end of the work week, exhausted after fifteen massages, I found myself leaning back against the treatment room door, unable to go on. My final patient of the day was lying down in front of me, and I did not know what to do.

I was too tired to give a massage, too inexperienced to find the words to call it off.

In that moment my inner ear opened and I heard the words, “Hold his feet.” I thought it ridiculous, how can that be, my mother did not train me how to do that, ‘hold his feet.’

But I was too tired to do anything else, so I held the man’s feet. After a while I was directed, by the same ‘voice,’ to hold his sacrum, and so the session unfolded. Once it was over, the man insisted on knowing what I had been doing.

“That’s the best treatment I have ever had here, and I’ve been coming here for 40 years!’ he said. I was shaken, shy, and confused. I did not know what I ‘had been doing.’ Nothing like this had ever happened to me.

Similar experiences of extrasensory hearing and seeing occurred throughout my 4-year osteopathic training. I did not feel there was anyone there I could talk to about these experiences. In 1973, 2 years after graduating, I heard an Indian man talking about Tantric mystical practices, and something in his voice told me that he knew, I could ask him. And so it was that I spent most of the next 10 years in a kind of apprenticeship to him, living in India for 7 years, and working in the ashram clinic (I wrote about this in the book, ‘Bhagwan, The God That Failed.’) In the ashram clinic I learnt to appreciate many other forms of hands-on healing, such as acupuncture, intuitive massage, Rolfing and shiatsu.

In India I met a Japanese woman, Anima, who taught me how to see what lay under the skin, and how energy (ki) infused structures and meridians, as part of learning jitsu shiatsu from her. I feel forever indebted to her.

In 1982 I felt that my apprenticeship was over, and I returned to London to set up in osteopathic practice.

When I had left London in 1973, there were 60 osteopaths. When I returned there were 600. One of my patients, Susan Cartilidge, asked me to teach her what I was practicing. I said no, feeling completely out of my depth about how to pass it on. She asked a second time, and I said no again.

The third time she asked I knew I had to say yes. I taught my first classes in England in 1984.

It was also during this time that I met Betty Balcombe, an English psychic and healer who took me further into the realm of perception. Her work helped inform my work, and fill out my understanding.

In 1985 I studied with one of Sutherland’s protégés, Dr. Robert Fulford. His understanding that craniosacral work is energy work was deeply formative to my evolving understanding of what really goes on in the sacred world of touch.

I moved to Santa Fe, New Mexico in 1985. I taught my first class in the USA there in 1986. Since that time I have taught more than 850 four-day craniosacral classes worldwide.

In 1988 I moved to Big Sur, California, where I worked as a craniosacral therapist at Esalen Institute for 17 years. I now live in Ashland, Oregon, the only place I teach in the United States. I hope to see you there when the time is right. 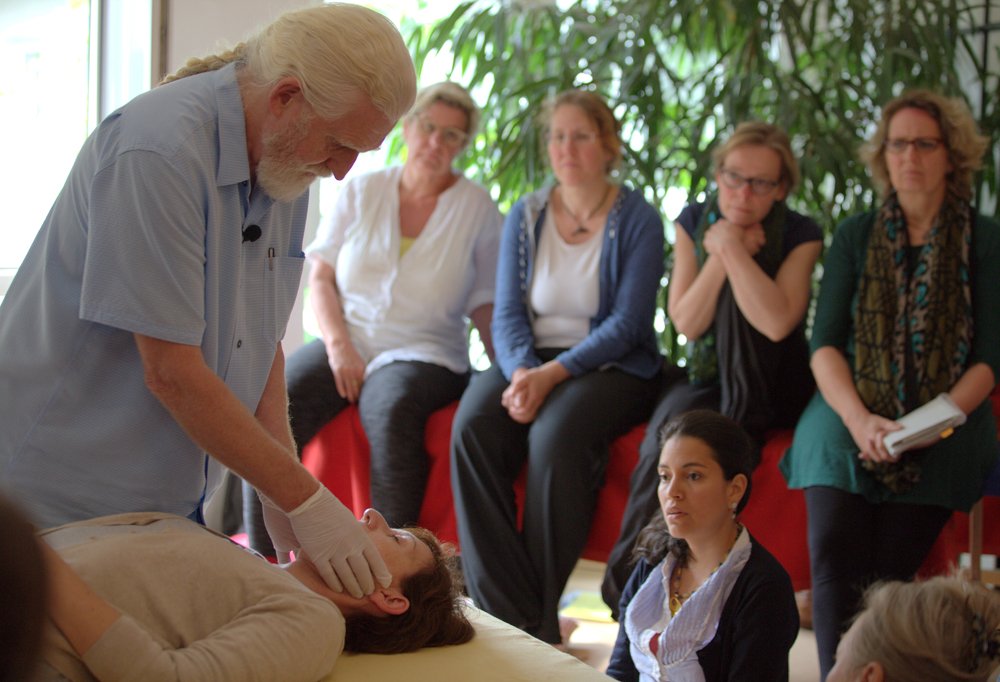 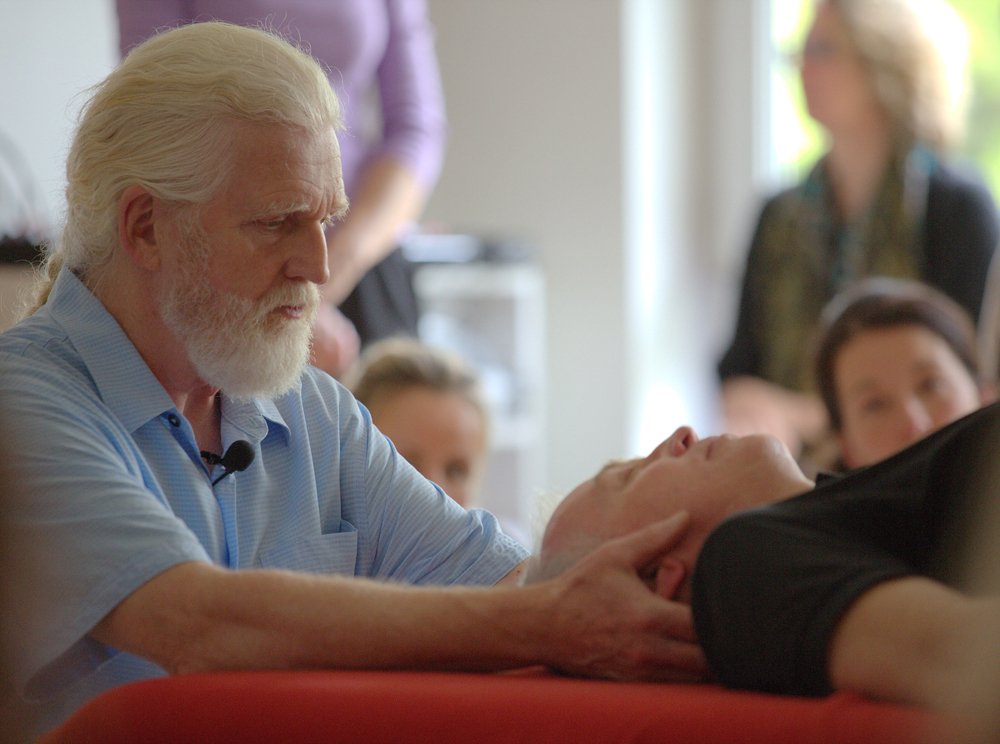